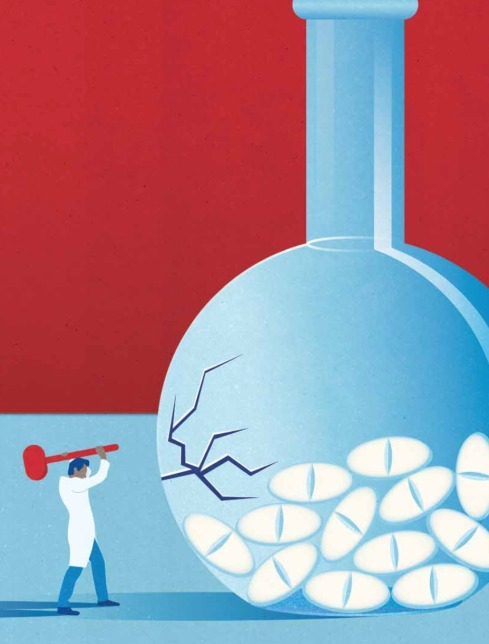 From my article in the January 2019 issue of Scientific American

The drugs available in clinical trials often represent the latest in research, and many turn out to be significantly more effective than standard treatments. But whereas about one third of cancer patients in the U.S. meet the criteria for a trial with a new drug, only about 4 percent end up in such tests, according to National Cancer Institute estimates. The main reason for the massive shortfall: in the nonacademic community hospitals where most cancer patients are treated, doctors do not feel they have the time, the incentives or the support to learn about available trials, to qualify and enroll patients, or to provide the extra follow-up care such trials often call for. Because nationally about 85 per-cent of cancer patients end up at community hospitals, most of the low participation in cancer trials is attributable to the failure of those hospitals to enroll their patients. Major academic hospitals enroll about 20 percent or so of cancer patients in trials, but community hospitals typically enroll less than one percent.

All of which makes it astonishing that a small community hospital in the middle of rural Nebraska manages to place some 35 percent of its cancer patients in trials. That achievement is due almost entirely to the sheer determination and dedication of a single doctor named Mehmet Copur…. Read more (may be paywalled)